I was based in New York City at the Co-Collective office to produce digital and visual effects for this massive campaign for Youtube.
The campaign was to promote the use of branded YouTube Channels. 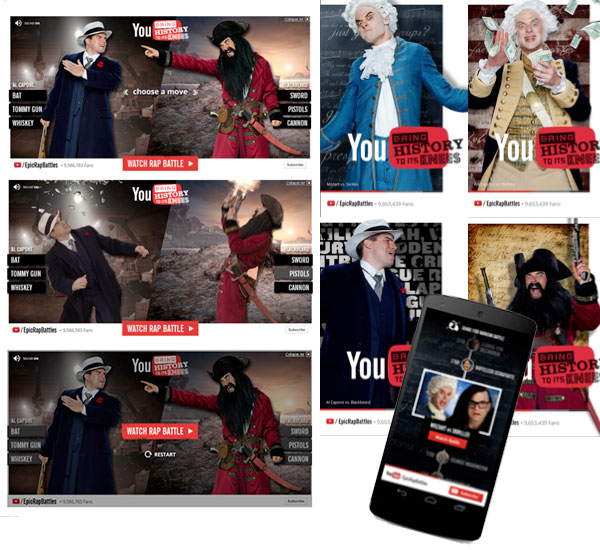