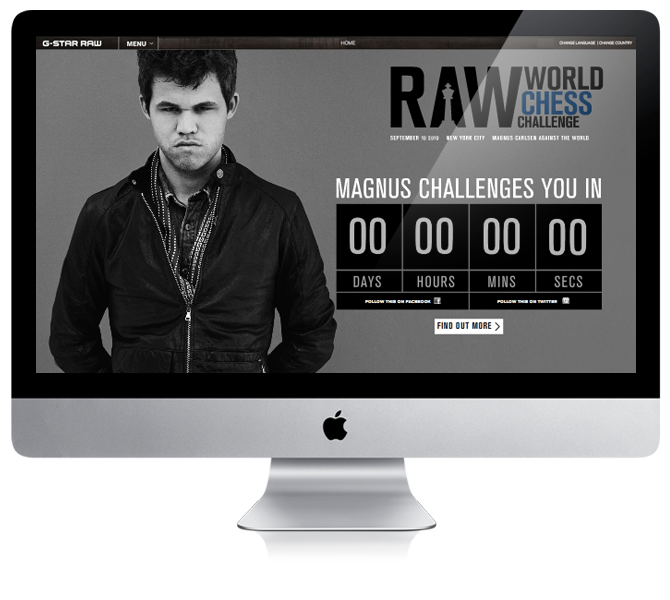 Magnus Carlsen Challenges The world. Yes, you too could play against Magnus Live!
From a penthouse in New York City Magnus challenged the world to beat him.
At the time he was the worlds highest ranking chess-player, but not the official World Champion.
MediaRepublic developed the live video event as well as the online platform. 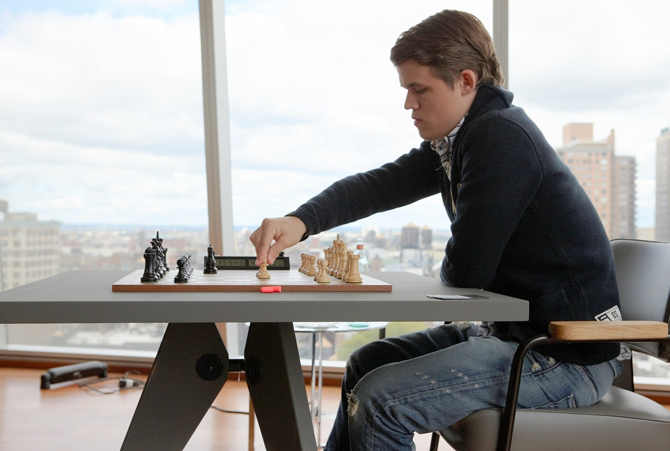 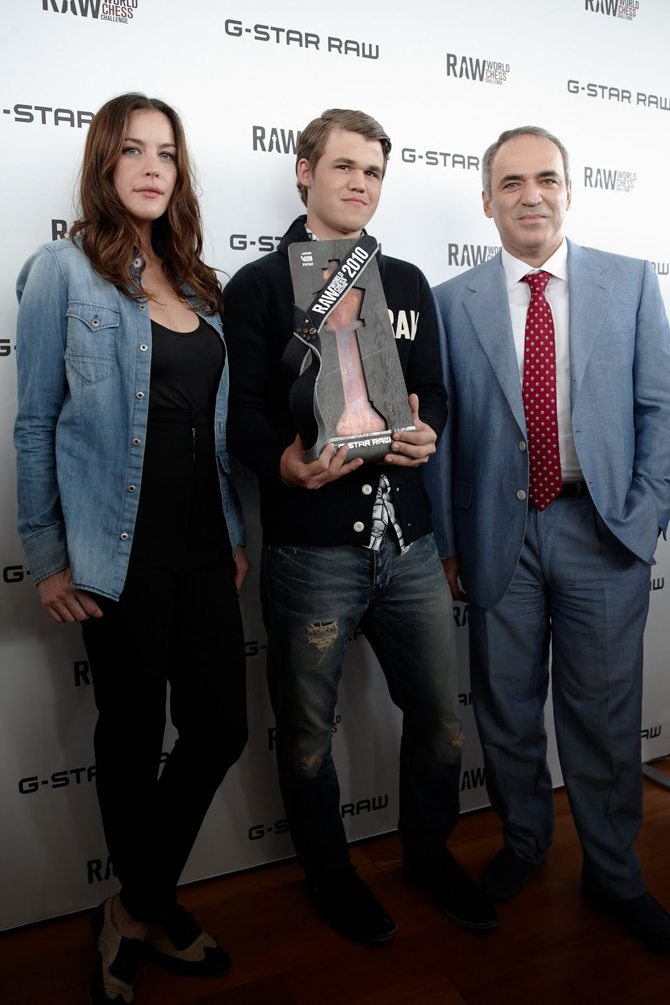 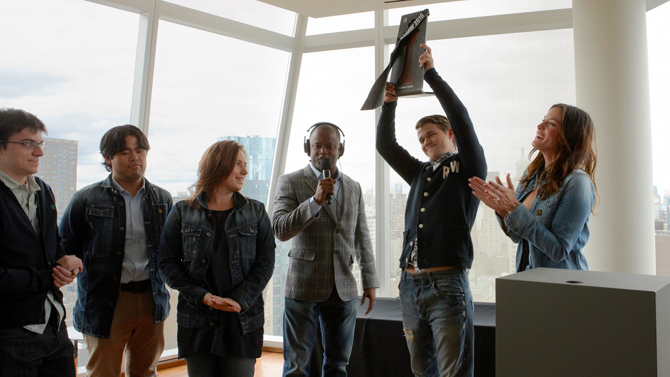 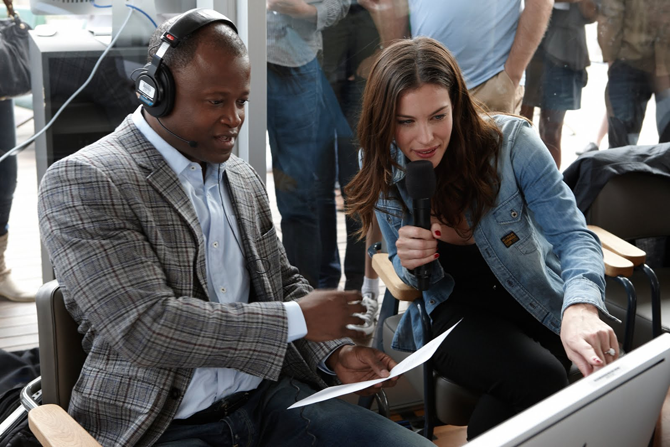